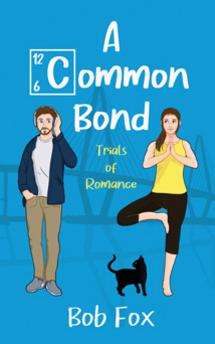 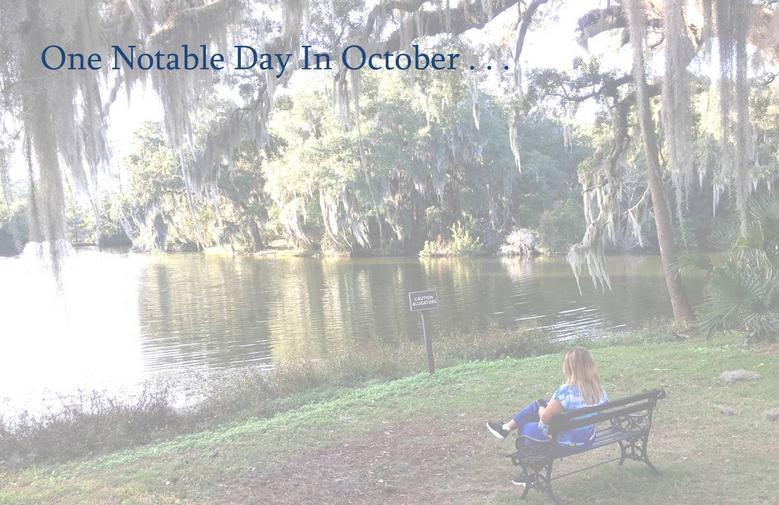 The Endless Trail: Socrates' Sandals on the Appalachian Trail
Join three teenage friends as they go on the adventure of a lifetime. They will attempt a thru-hike of the Appalachian Trail carrying everything they need on their backs and become nomadic hobos. As they hike north over 2,000 miles their resolve will be tested as the beauty of the mountains unfolds around them. The numerous challenges, any one of which could lead to an end to their hike, will test their will to succeed. On this beloved footpath they will encounter fauna from mice to moose, flora from fungi to firs and some of the most beautiful and rugged scenery east of the Mississippi. Come join their 2015 thru-hike adventure in the woods with an appeal to the adventurer in all of us.

Memoir - Unnamed
Bob's coming of age struggles to adapt to life in the Carolinas after growing up as a Californian.

A Common Bond: Trials of Romance
A romantic comedy where two lonely souls activate the chemistry between them once they learn to live in the present.

Abigail shies away from the dating scene, content with caring for her cats, practicing yoga, and reading for her book club. Her mom worries she is well on her way to becoming a lonely spinster. Abigail feels at home in the serene, secluded fishing hamlet of McClellanville. She recently started working in a lab where she keeps to herself, except for an occasional girls’ day out. After several months, a coworker, asks her out. Her solitary life is about to spin one-hundred eighty degrees.

Cameron tries to break out of his lone gamer routine after his philandering cousin moves in. He resolves to transform his vacant love life by asking out an elusive young woman at work. On his dates with Abigail, she keeps him at arm’s length. He won’t earn her trust until he can convince her that he’s a sincere old-school romantic. Their relationship develops amid Charleston’s timeless charm until a matter they have in common threatens to separate them forever. 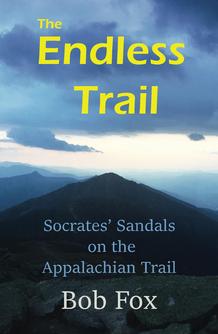 one notable day in october

my son and his lifelong friend returned from a six-month adventure. They had hiked the entire Appalachian Trail in one epic journey. After several days of rest and a satiated voracious appetite, he told tales of his adventure. I knew their clarity would fade with time, so I jotted them down in an old notebook. The list grew and deserved to be committed to a more lasting format. After typing them, my challenge was to craft them into a book. Those early actions in the fall of 2015 were the genesis of my interest in writing. I currently have two irons in the fire but hope to have them both published in 2023.

If you already purchased a copy of my son's story, The Endless Trail: Socrates' Sandals on the Appalachian Trail, I hope you enjoyed the guys' adventure, and thank you for your purchase. My hope is that this story will help answer the question of who thru-hikers are and why they take on such a monumental task. The story was a collaboration between my son, his friend, and me. Socrates had the final say on which stories and details were included.